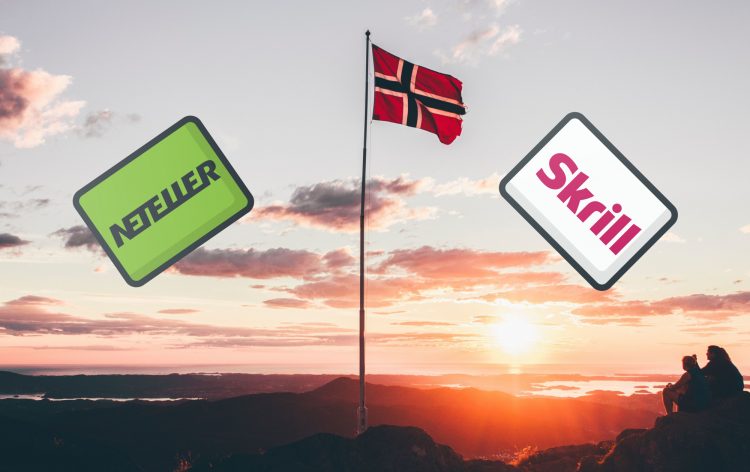 A massive blow was dealt to the Norwegian gambling scene back in December 2020. Skrill and Neteller, the largest e-Wallets usually seen very active with online casinos, have dropped out of the Scandinavian nation’s options list.

This decision was made based on the increasingly harsh regulations that the Norwegian government was imposing on the industry, potentially leaving both companies at risk of suffering backlash. And when we’re talking political backlash with companies, we mean massive fines to a point where the whole ordeal is not profitable anymore.

Therefore, both companies made the executive decision to simply abandon Norwegian gamblers. Casinos were given until the 8th to remove these e-Wallets from their platform, and the players themselves were given until the 21st to cash out all of their funds. Ever since then, there has not been a single gambling-related payment made on these platforms in the country.

Many Norwegian gamblers were left wondering what they could do next to continue pursuing their hobby. Naturally, the first idea was to simply use bank transfers, but due to the regulations within the country, no Norwegian bank would ever approve a deposit or a withdrawal from an offshore gambling website. Why? Because the only casinos that can legally operate in Norway are Norsk Tipping and Norsk Rikstoto, both government-owned corporations.

So, the gamblers had to find something that is very hard or impossible to track. Something that doesn’t disclose the identity of the user, and even in the case of discovery, leaves very little evidence to trace back to a certain individual. Neither does it track where these payments are coming from. Bitcoin!

The Norwegian gambling community almost completely switched to BTC gambling the moment Skrill and Neteller left the scene. And although there is evidence that previously popular Norwegian casinos started increasing their crypto revenue, there’s simply not enough hard evidence to say that it’s coming from Norwegian gamblers. Therefore, a new loophole to the local regulations was discovered, skyrocketing BTC casinos to the top charts of Norway’s gambling scene.

The fact that the coin surpassed its all-time-high was also a massive boost to its usage online. Especially for sign-ups on BTC jackpot games or poker tournaments being held at the time.