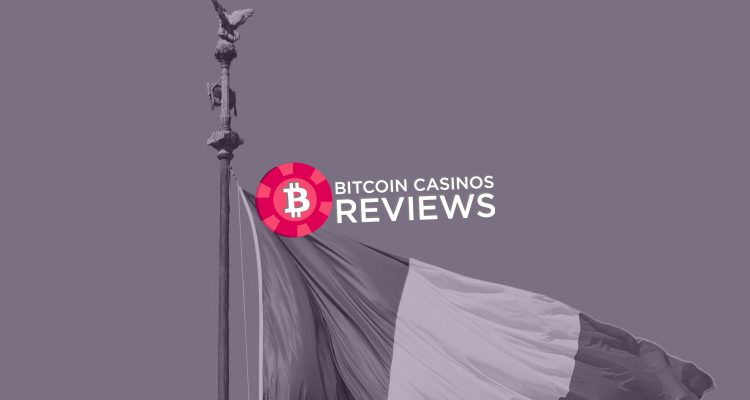 Sports betting concessions will be extended until the 31st of October, according to Italy’s Customs and Monopolies Agency (also known as ADM). Companies whose betting licenses were about to expire at the end of June can now be relieved as the Ministry of Economy undertook a thorough investigation that resulted in the approval of the aforementioned concessions. What this means is that the decisions previously made by former governor Giuseppe Conte will be further extended.

The ADM mentioned that after the Cura Decree expires on July 31st, betting organizations along with bingo halls will have their concessions for another 90 days. Currently, Italy’s Customs and Monopolies Agency is reviewing the concessions of 10,000 brick-and-mortar stores. Due to a tight timeline, they may postpone the publication of their new tender for online gaming license renewals.

Halfing the Number of Concessions

According to Italy’s Budget Law, the tender was about to lunch by the end of June, in order to protect the country’s licensed operators from 2023. A draft measure within the tender is causing some controversy, as it aims to half the current 82 concessions to 40. EGBA (The European Gaming and Betting Association) has contacted the European Commission to get answers to their inquiries about why this is happening.

In order to comply with European business legislation and fair competition requirements, the EGBA has asked the ADM to rationalize and reveal its plans to shrink the licensee field.

The government is currently assessing how Covid-19 has affected the gaming business, according to Claudio Durigon, Italy’s Treasury Undersecretary. He says that despite the fact that there are already 82 functioning concessionaires, Italian budget law only allows for the granting of 40 licenses with a minimum bidding price of €2.5 million. The number of licenses awarded in the previous tender (120) was substantially higher, and the licensing fee was €200,000 for a 4-year license.