Home / News / Tabcorp Supports the Idea of a Credit Card Ban for Online Gambling in Australia
News
by Hannah Weadon on July 21, 2021 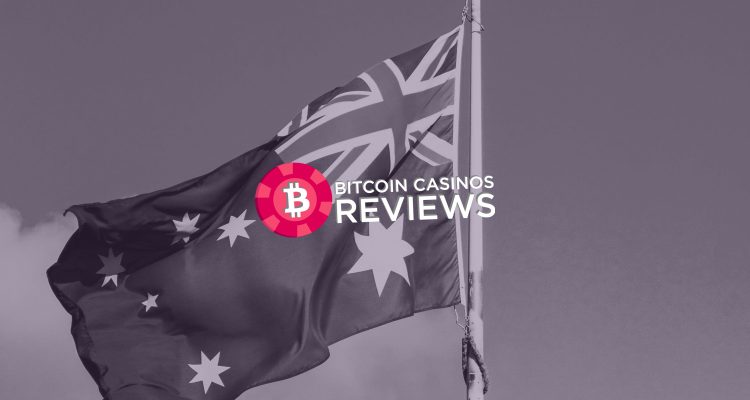 Tabcorp which is an Australian lottery and wagering operator, would not object to an upcoming restriction on players placing bets with credit cards – As long as customers will still be able to buy lottery tickets in stores. However, the company noted that if restrictions will actually take place, there should be a transition time so gambling businesses are able to adjust to changes.

Banning the use of credit cards

Currently, the parliament of Australia is considering prohibiting the use of digital wallets and credit cards for online gambling. With that, online betting restrictions will be brought closer to the rules that apply to traditional casinos and other similar venues. . According to reports, the number of people gambling online has risen from 62 percent to 78 percent, owing primarily to the current pandemic – That might be the main reason why the Australian Parliament decided to renew current restrictions.

What Tabcorp has to do with this?

Tabcorp was outpaced by foreign-owned enterprises such as Ladbrokes and Sportsbet during the Covid-19 lockdowns, owing to the closure of retail outlets. According to the Sydney Morning Herald, the company also expressed concern over the rise of internet betting, arguing that the government should intervene to protect vulnerable gamers. Lottery players, according to Tabcorp, have a reduced risk of becoming problem gamblers than those who play online.

The future of online gambling

Andrew Wallace, a member of the Australian Parliament is one who is seeking to prohibit credit cards from being used in any sort of gambling. According to him, all of the states and territories have banned credit card use in venues like TABs, casinos, poker machines, RSLs, etc. He added that currently, there is one area where players can still gamble with their credit card and that is the internet. Some Australian banks have already imposed restrictions on the use of credit cards for gambling, but the country’s main banks have yet to make a decision.