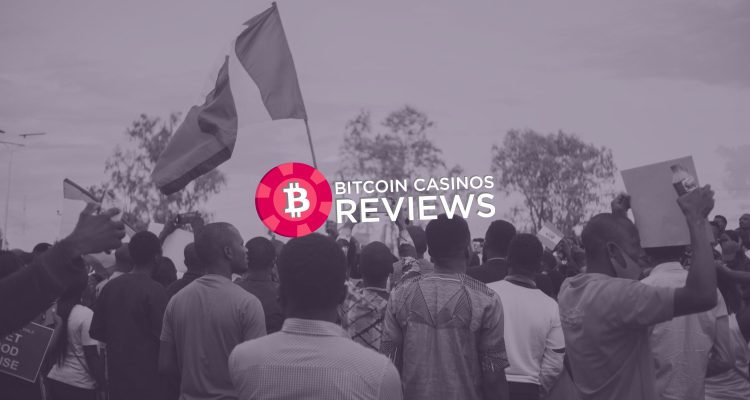 Nigeria’s Vice President, Yemi Osinbajo, opposes crypto prohibition and instead advocates for its regulation. In response to digital currency prohibitions, Yemi Osinbajo has called for cryptocurrency regulation. As traditional banking structures begin to collapse, he believes policy reform should occur sooner rather than later.

The importance of cryptos in the lives of Nigerians

Nigeria has been in the vanguard of crypto in Africa, with the young population showing the most interest in cryptocurrency worldwide, and Nigeria emerging as the country with the most “bitcoin” searches on Google. This could be the outcome of the current economic situation, which has driven the public to seek alternatives due to mass unemployment, a weak currency, and inflation – these are just a few factors. Cryptocurrency has shown to be a remedy to many people’s financial problems in this scenario.

Challenges of the financial sector

At the Bankers Committee Vanguard, Prof Osinbajo mentioned that he’s sure everyone is fully aware of the threat that a newly established system like Ripple may come with. Ripple is based on blockchain distributed ledger technology and uses cryptocurrencies while also poses to the traditional SWIFT system. According to him, traditional finance is going to be challenged by a decentralized system that uses smart contracts to build strong and efficient financial instruments. Nexo Finance, for example, provides quick loans with cryptocurrency as collateral. Additionally, several central banks are looking into launching their own digital currencies.

The importance of regulations

He also emphasizes the movement for knowledge-induced regulation rather than the dread of the unknown, stating that these exciting developments that Nigeria is going to implement require caution and the country should act with the right understanding and knowledge instead of fear.