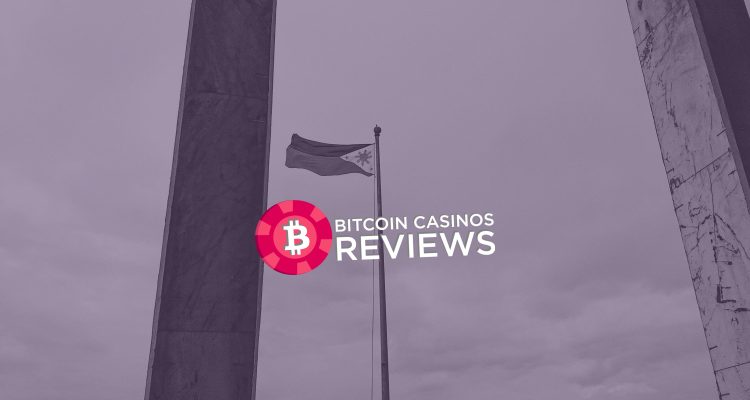 On May 25, 2021, Senate plenary approved a bill that allows the government of the Philippines to collect taxes from POGOs (also known as Philippine Offshore Gambling Operators). According to the speech of Senator Pia Cayetano, the new gaming tax aims to increase potential revenues from gambling operators. Senate Bill No. 2232 and an act Taxing Philippine Offshore Gaming Operations state that revenues from gaming tax could have gone up to 7.18 billion Philippine pesos in 2020.

The decision was accelerated by the fact that the number of Pogos in the country has raised significantly over the last few years, which gives the government the ability to take advantage of this industry’s potential. Senator Cayetano also noted that in 2019 alone, more than PHP 38 billion might have been collected. All of these are due to the fact that the country did not have specific tax rules applicable for offshore gaming companies such as gaming operators, gambling service providers, and gaming agents.

To put it into a few words, offshore gambling platforms have been unregulated in the past, and the government thinks that a new gaming tax will allow them to close gaps in the country’s legislation that leads to confusion about pogo’s operation. Additionally, the senator pointed out the fact that by closing gaps in the tax system, it will be possible to maximize the revenues gathered from the Pogo industry’s potential.

According to the new bill, all offshore gaming licenses, whether it is a Philippine or foreign-based operator, will be required to pay a 5% gaming tax on the gross gambling revenue or receipts that were obtained by gaming operations. The new gaming tax will replace all the existing taxes that were presented in the past. The tax collected from offshore operators used to be 2%, generating up to PHP 8 billion each year, however, the new tax is going to push this number up to much more.

The tax on foreign employees of POGOs

All the people that are employed by offshore gaming companies will now be subject to the 25% tax as they are not engaged in the business within the country’s borders. Regardless of residency in the Philippines, the type of visa, and duration of the working period, employees will have to pay 25% tax based on gross income. The bill also addresses the problem of foreign nationals that work in the Pogo industry and do not report their actual monthly wages. Individuals that have more than PHP 600000 as their monthly salary, will from now on be taxed.