Home / News / The government of Lagos has unveiled a new gambling regulatory brand.
News
by Mia Bassham on November 17, 2021

The government of Lagos has unveiled a new gambling regulatory brand. 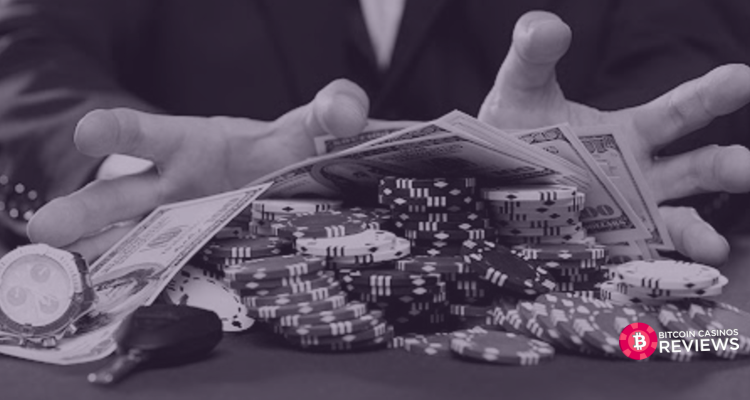 John Bamidale, who is a founder of GBC.ng, a leading digital news portal about gaming in Africa has talked about a new gambling regulatory brand in Lagos:

The Lagos State government has given its Lotteries Board a new identity. The organization is in charge of regulating lottery and gaming operations in the state. During the introduction of the new identity, Babajide Sanwo-Olu, who is the state governor, explained that this rebranding is serving a purpose to enable the agency to suit the current demands of the gaming sector. On April 19, he signed the Lagos State Lotteries and Gaming Authority Bill. It is legislation that unifies the five gaming and lottery rules, which include jackpot, sports betting, pool, casino, and lotto.

According to the governor, the new law would help regulate the gaming industry and prevent fraudulent activity by unregistered gaming establishments in the state. He said that thanks to the new law and new brand identity, the Lagos State Lotteries and Gaming Authority is adopting more harmonious, innovative, and transparent methods for and lotteries and gaming industry will not be strictly regulated as before, which means that they are now poised to conduct business in accordance with modern technological practices.

the governor also said that The new law would aid in the institutionalization of important improvements in the Lagos gaming sector. According to him, It will also improve the scope of the lotteries and gaming authority’s operations in line with global gaming dynamics. The Lagos State Lotteries and Gaming Authority is a new name for The gaming regulating organization. He also said that The Authority has been renamed to better reflect its mission of establishing and enforcing responsible and fair gaming rules.

The governor asked the Lottery and Gaming Authority to form a transparent partnership with licensed gaming operators in the state in order to develop a thriving gaming business that contributes to a successful and long-term economy.

What Do Others Think?

Bashir Are, who is the CEO of the Lagos State Lotteries and Gaming Authority, stated during his keynote presentation that after rebranding the agency will be able to better use the gaming industry’s value chain, which is critical for income creation.

Are also stated that the organization has implemented an automated system to monitor gaming transactions throughout the state, with an emphasis on responsible gambling. He went on to say that the agency’s profits from licensing, penalties, and levies go toward infrastructure development, grants and sponsorships, and a good cause.

Olufunmilola Olotu, who is the Senior Special Assistant to the Governor on State Lotteries, also spoke at the unveiling ceremony, saying that after rebranding the Lotteries and Gaming Authority will be able to continue cleaning up the market from illegitimate and unlicensed gaming enterprises.

According to her, the gaming legislation gives the agency the authority to raise awareness and enforce the law against defaulters in the state on a regular basis. The agency’s profile on the world stage has risen as a result of participation in global gaming conferences, according to the senior special adviser.