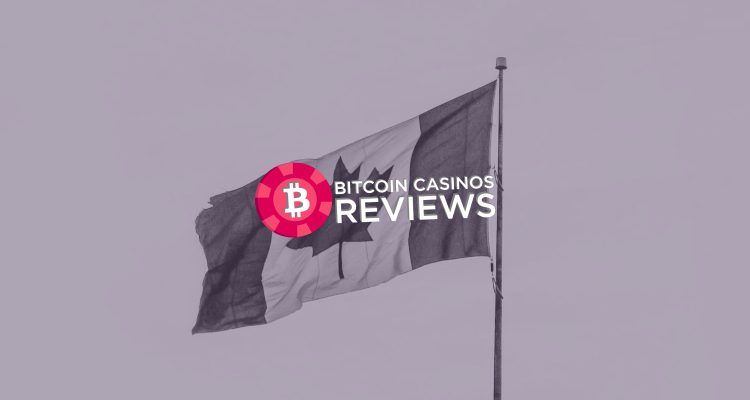 Have you ever heard about Bill C-218 in Canada? Well, if not, this is a regulation regarding sports betting legislation. Single-game sports betting will be legalized in the country if the bill is approved by a majority vote – The process has been ongoing for quite some time now, and finally, it is going to be finished at the end of June. Once the bill passes, it will later be referred to the Governor-General for Royal Assent, before becoming an actual low.

Benefits of Bill C-218 in Canada

One might wonder why the government of Canada decided to pass the bill. Well, the advantages of sports betting legislation far outweigh the disadvantages. With new rules, it will be possible to open up new markets in the sports betting industry, reduce the sources of illegal betting destinations and generate revenue not only for the government but the sports section as well (which is quite big in Canada).

According to CEO of TheScore John Levy, he expects the bill to be passed in the near future, meaning that it will get royal assent and finally become a law.

Different Thoughts on The New Bill

However, not everyone thinks that this expansion law is a good thing. For instance, First Nation Tribes that is involved in the gaming sector is concerned that this bill will have a negative consequence on the sector.

The sponsor of the bill is Senator David Wells who mentions few advantages of the new bill including responsible gaming, consumer protection, and economic opportunities. It is also important to mention that provinces have been looking forward to this change for a couple of years and are prepared to respond to it as quickly and responsibly as possible. According to Wells, they will not be able to dictate specific regulatory methods for Canada’s provincial governments, however, C-218 allows them to bring single-event sports betting in Canada in a more safe manner.

If everything goes according to plan, it means that the sports betting industry in Canada will be fully regulated by the end of 2022. We remind you that single-game sports betting has been banned in the country for more than 30 years and the main aim of it was to control match-fixing. We can’t wait to see how these new rules will affect the industry.