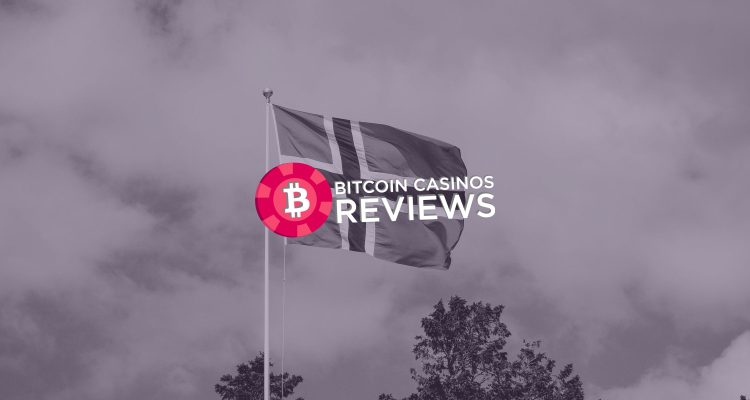 The government of Norway has introduced a new Gambling Act, aiming to reduce the presence of unauthorized betting. The country’s long-lasting ban on illegal gambling has been proved to be ineffective, as a significant amount of Norwegian players continue to gamble online with companies that do not hold a license. According to reports of 2020, foreign operators account for up to 66% of all internet gaming activities in Norway.

A New Gambling Act and Who Will Be Affected

A new Gambling Act will combine previous Lottery, Gambling, and Totalisator Acts and further strengthen Norsk Tipping and Rikstoto’s market monopoly. The new law will also help the government to sanction those that decide to disobey the rules. According to Abid Raja, there are a lot of unlicensed foreign gambling operators that do not care about the country’s law and keep operating without the right to do so. A lot of companies encourage Norwegians through heavy advertising to spend money on gambling and even take out consumer loans to play more.

Gambling without a license has been illegal in the country for quite some time now, however, the new rule makes it illegal to participate in offering/marketing casino games that are restricted in Norway. The ban is going to affect not only the operators but also individuals who are ambassadors for foreign gambling companies or promote gambling activities to Norwegians in any other way.

It remains unknown what this means for affiliate websites that invite Norwegian players to foreign gambling operators by promoting various forms of betting campaigns and bonuses.

Does Everyone Support a New Idea?

It is important to note that the new idea is not supported by everyone. For instance, The Norwegian Industry Association for Online Gaming has criticized the act, mentioning that this is not a long-term solution. According to Carl Fredrik who is an NBO secretary, the goals of creating a new law are definitely good but the idea does not take technological realities or modern internet consumer behavior into account, not providing appropriate solutions to the challenges that the industry has.

Additionally, Himanshu Gulati, the spokesperson of Norway’s Progress Party believes that the country’s gambling monopoly along with its laws has failed. According to him, the government chooses to ignore the reality, and rather than incorporating businesses into a license model and taxing foreign operators, they let the money disappear out of the country.