Home / News / New coins introduced on Cloudbet: Dogecoin and Litecoin
News
by Mia Bassham on May 7, 2021 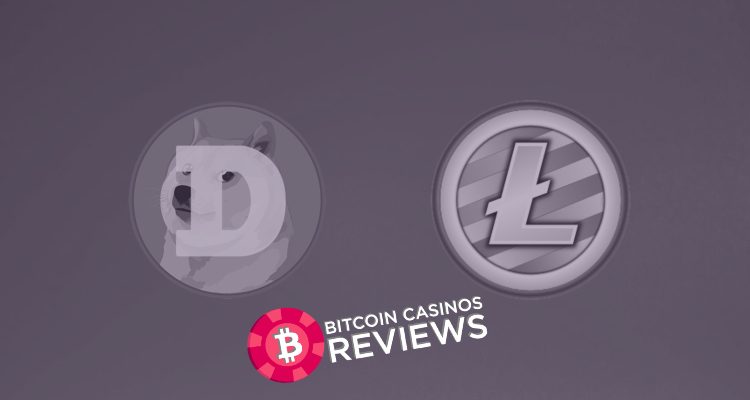 The world of crypto betting is accelerating at a very high speed and platforms operating in this industry must develop in order to stay relevant and competitive on the market. In its most recent survey, Cloudbet discovered that the majority of players want new coins added to the platform. Almost 10000 customers made a vote and two coins seem to be the most-wanted ones – Litecoin and Dogecoin.

According to Cloudbet’s spokesperson Camilla Wright, they always listen to customers and only add currencies that users are going to hold and use. That’s the secret to their success – Cloudbet’s integration philosophy focuses on listening to players. Besides, Camilla Wright announced that more new coins are coming soon, which is some more good news for customers of this platform.

In order to encourage the use of these news coins, newcomers can take the advantage of a generous welcome bonus which offers up to 5 LTC or 10000 Doge. Compared to all the other bonuses, this amount is quite attractive, especially for first-time players.

Bet with LTC & DOGE on CloudBet

The history of Dogecoin and Litecoin

Believe it or not, Dogecoin was started as a joke by its creators, however, in 2021 this coin had a 13000% surge which caused crypto and all other audiences to take notice. Right now, Dogecoin has more than an $80 million market cap that is more than some famous companies such as Twitter and Ford Motor Co. Meanwhile, Litecoin also had a big rise and is up to 150% this year. This coin was originally created based on Bitcoin protocol and aims to lower fees and block confirmation times.

The platform that innovates

Before adding new coins to the website, there were other cryptocurrencies supported by Cloudbet such as Bitcoin, Bitcoin Cash, Ethereum, PAX, LINK, and others. The inclusion of new coins takes the number of cryptocurrencies up to 12. Created back in 2013, Cloudbet has never stopped providing customers with high-quality services such as financial freedom, privacy, and anonymity. The operator continues to innovate in many ways, offering different betting options such as virtual sports, esports, and politics betting.