South Africa’s LottoStar gets banned from bets on National Lottery 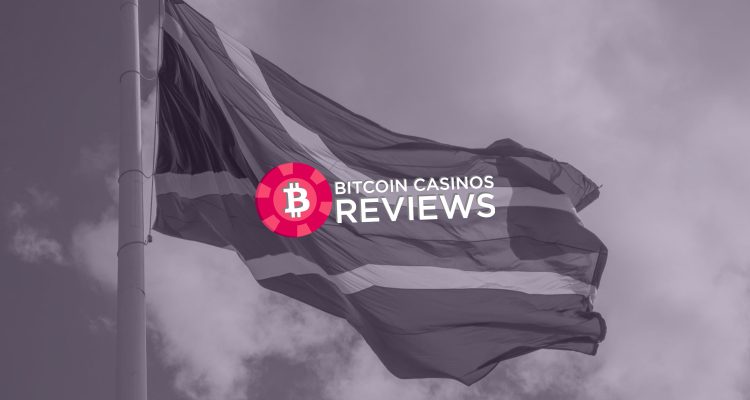 Mpumalanga The South African High Court ruled that LottoStar violated Section 57 of the Lotteries Act, which prohibits anybody from engaging in, assisting, or benefiting from an unlicensed lottery. It was determined that the firm illegally profited from South Africa’s National Lottery.

LottoStar was found to have violated an Act, which states that anybody in charge of a system that directly or indirectly allows gambling on the outcome of a lottery is guilty of an infraction under the act’s provisions and is forbidden from accepting bets on the results of any lottery draws.

LottoStar was sued by the NLC and Ithuba Holdings (the country’s lottery operator). When it comes to betting on the results of lottery drawings, LottoStar is essentially comparable to playing a national lottery, according to Ithuba. There is one difference between LottoStar and Ithuba, though. There is a 1.5 percent tax on LottoStar’s ticket sales revenues. A bit more than a quarter of the money earned by the national lottery is sent to the fund and distributed to non-profit organizations. According to Ithuba, this allows LottoStar to offer bigger prize payments and more consistent rewards to players, giving them an advantage over the official lottery.

LottoStar, on the other hand, argued that if all of LottoStar’s operations were ruled illegal, it would have a direct and severe impact on all bookmakers registered under the Provincial Gambling Act. It was found superfluous by the court, as it had been by previous parties in a comparable situation. According to the judgment, LottoStar does not deny that it makes fixed-odds betting on the outcomes of lotteries, but it does not believe that doing so violates the Lotteries Act. They say that their bookmaker’s license allows them to engage in this type of activity.

However, the South Africa court ruled that these arguments were invalid because the constitution does not allow a provincial assembly concurrent power over lotteries.

The consequences of violating the act

LottoStar was ordered by the high court to stop collecting fixed-odds wagers on National Lottery games from residents of the province immediately. In addition to their own legal expenses, gaming businesses must pay for the long-running case’s legal fees.