What is Handicap Betting and How to Use It? 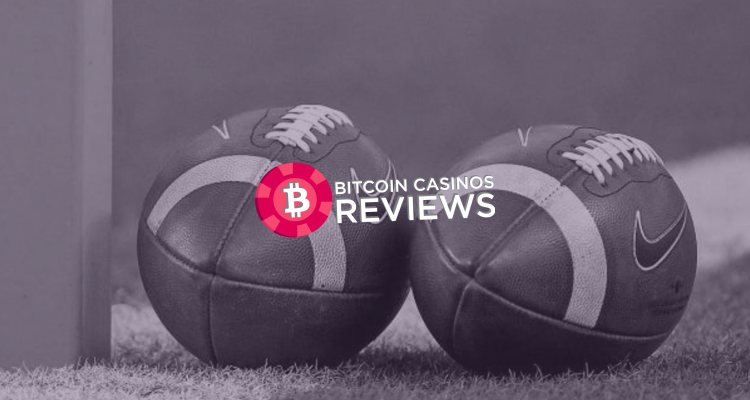 Handicap betting is a common practice in sports, where winning is based on points that each team scores. Such might be football, basketball, rugby, and tennis, although you might also see handicaps in race games too.
Some game matches might not always be interesting to bet on. For instance, when two opponents are not on the same level and one is superior, the results might be way too predictable. All of the people will bet on a team that is considered stronger than the other. To make things more fair and complicated, bookmakers often provide one team with, let’s say, a goal disadvantage. This means that a superior team must score one more goal than the handicap, to win a bet.

To make things a bit clearer, let’s have an example. Let’s imagine that you are a big fan of football and your favorite team is Barcelona. There is a game in a week against Huesca, which does not have as many good players as your favorite. It means that the majority of the people are going to bet on Barcelona to win. What is the bookmaker going to do? The bookmaker has set the handicap at 0-2. Your bet on Huesca would still pay out even if Barcelona won the game 1-0 because in the eyes of the bookmaker the final result is 1-2. This is a betting handicap explained – A bookmaker purposely giving one result an advantage and the other result a disadvantage to make something you’re betting on less boring and more equal. 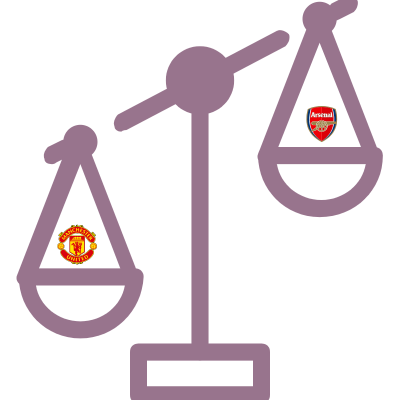 Football handicap betting is available before the gaming season starts. Every team has its handicap and it is mostly based on how likely they are going to win the league before anyone has any points.

For example, if we talk about Premier League season, the team who has the most potential of winning it, let’s say Manchester United, won’t be given any handicap. Meanwhile, the team which is not considered as a front runner (let’s take Arsenal) might be given a handicap of 35. So, when it’s time for you to decide on who to bet, you must make a decision based on a team that will get the most points during the season. If Manchester United’s final point after all of the games is 90 points, Arsenal would need another 56 points. 56 plus the handicap (which is 35) equals 91. This means that, if Arsenal can get 56 points, your bet on them would win. This is not a very realistic plan, but you will still be able to get the idea of how handicaps work.

NFL betting is considered the most popular in the world and it might be because it’s very uncomplicated. That’s how it goes: Bookmaker will give an individual handicap for each match based on the status gap between two sides playing. For example, if the Green Bay Packers were to face the Jacksonville Jaguars, the Green Bay Packers might be expected to win by at least five points. If that’s the actual case Green Bay Packers will be offered -4.5 handicaps, while the other team will have +4.5. If you bet on Jacksonville Jaguars, you will need them to keep the margin of defeat down to 4 points or fewer.

Handicap betting basketball is not very different from the others. Both teams are given the same price to overcome the projected points gap, which will either be negative or positive based on their status. If we talk about a successful team, it won’t be a surprise to say that they will be given a negative handicap, while the team which is considered a loser, will have a positive handicap. 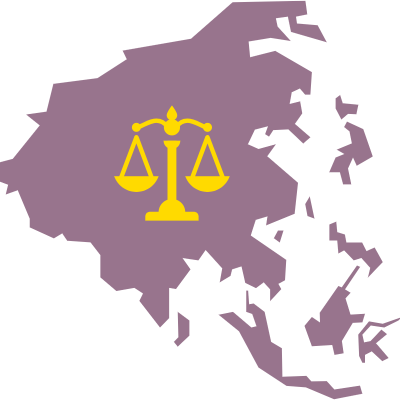 You might come across a slightly different term which is Asian Handicap. Why is it called like that or is it anything different? Believe it or not, this term only got this name because it is a popular type of betting that exists in Asia. The only difference from regular handicaps can be that the Asian football betting market is designed in a way that reduces the match to only two possible results. There are only two possible outcomes – win or lose. This is done by offering the number of goals a team starts with. Betting handicap draw can be 0.5, 1.5, and so on. What it means, in reality, is that a handicap bet on a team to win by -2.5 would happen if they won 3-0, but would lose with any smaller winning score.
You might also see the term called spread betting, which is the same, the only difference between them is the name.

One of the most famous football betting markets in the world is the European handicap. If you’re looking for handicap betting tips today, you can find a statistics table on different platforms, which offers the past betting experience. The table gives the statistics for around 400 teams in different leagues. You can use the “search” bar if you’re looking for a specific team, and also, you can sort the information based on your interests. In the statistics table, you will find out which teams could beat the handicap of -1 and those who had delivered a handicap of +1.