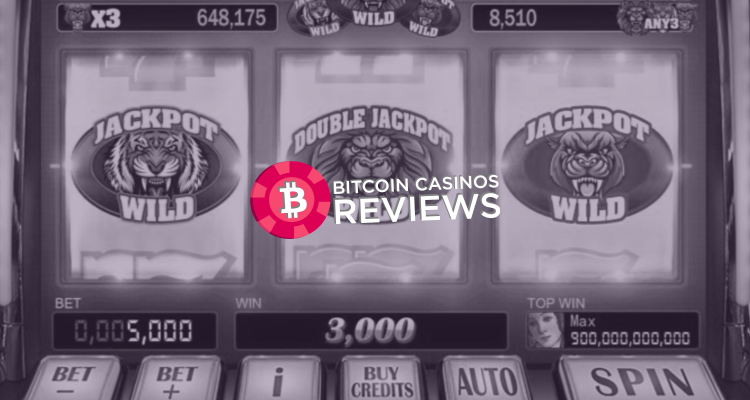 There are many countries in the world that restrict online gambling, some of them even ban online casinos and Georgia is going to become one of these countries soon. The premier minister of the country – Irakli Gharibashvili has just made an announcement about the new restrictions in Georgia.

According to the premier minister’s announcement, the government is going to restrict the rules for online casinos that provide their services to foreign countries. In the past, these companies were not obligated to have a license but soon they will not be able to continue functioning without being licensed. In his announcement, Irakli Gharibashvili said that on the first step they are going to restrict online casinos and on the second step entirely ban them.

The new restrictions will also have an effect on customers of online casinos as the government is going to limit the age of the players. Before the new rules, every player that was more than 18 years old, could gamble in any casino in Georgia, but according to new rules, only the players who are more than 25 years old will be able to play casino games.

Besides, the country is also going to ban every casino and gambling advertisement. It is noteworthy that these ads are the main part of tv industry in Georgia for the present day. With these actions, the government wants to prevent the drastic results of gambling in the poor citizens who are the majority of the country.

The new regulations are not the first gambling rules that the government has made. From the beginning of the existence of independent Georgia, gambling regulations have always been part of the country’s constitution. The government has even tried to entirely ban the gambling business in Georgia in 2000 but the budget plan has not succeeded without the casino fees and the government was forced to forget about this plan. For the present day, in the capital of Georgia, Tbilisi, the gambling constitutions have to pay 2 500 000 million Georgian Lari every year to continue functioning under the jurisdiction of the country. The fee is different for every city and it depends on many factors. Besides that, the country has an age restriction which is 18 years for now, but as we have already mentioned, the government is going to change that as well.

Irakli Gharibashvili has talked about the new restrictions in national TV of Georgia: “For the beginning, we are thinking about raising the fees for the gambling businesses, banning their advertisement, and restricting gambling for the people who are under 25.”- he said. ” The gambling business and everything related to the field is a struggle for Georgian people. Because of the online casinos, 1.5 billion Georgian Lari is flowing from the country every year and 99% of this money is taken from the poor citizens. Imagine if we could use this money for our poor society, this would be much better.” – added Gharibashvili.

The premier minister has instructed the finance minister, Lasha Khutsishvili to develop a plan about the gambling restrictions very quickly and the government is going to consider this plan immediately.