Home / News / Gambling debts to the Philippines government amount to US$27 million
News
by Mia Bassham on September 9, 2021

Gambling debts to the Philippines government amount to US$27 million 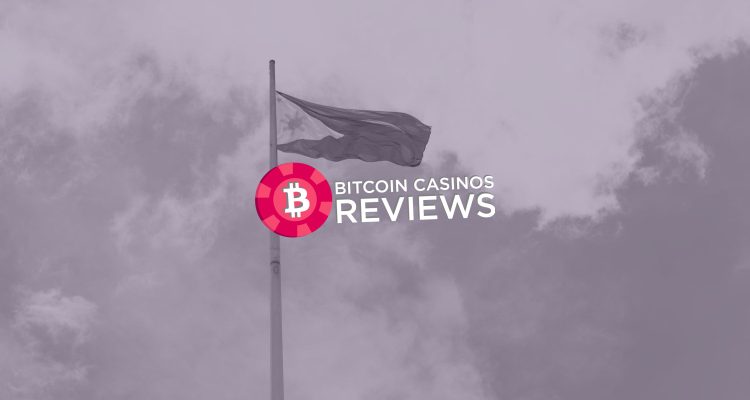 Philippines gambling regulator must intensify efforts to collect about PHP1.37 billion (US$27 million) from Philippine Offshore Gaming Operators, according to the country’s Commission on Audit.

PAGCOR (also known as the Philippine Amusement and Gaming Corp) has been unable to recover PHP1.38 billion in receivables, according to its annual audit report. POGOs are responsible for 98.8% of the total debt. The remaining part of the debt was owed to Poker, electronic, traditional,  bingo, and other casino games operators.

PAGCOR was left with a large number of uncollected receivables, which prevented them from obtaining more cash for their activities. When the past due offshore gaming receivables were investigated further, it was discovered that some have authorized payment restructuring which has previously been endorsed to the legal department for proper action, among other things.

COVID-19 caused a lot of issues in the Philippines and it has only just begun to show signs of recovery. So, the Philippines’ gaming industry has suffered, and the amount of money available to the country has shrunk as a result of this. In the last year, a number of PAGCOR-owned casinos have seen their cash flow drop, and now they’re revealing new problems they’re trying to solve.

The audit agency said at least eight of the delinquent POGO operators have had their licenses canceled, and four more are under examination. According to senator Risa Hontiveros, POGO’s debt is in the billions of dollars, and they have introduced a lot of criminality to the Philippines, that’s why they will have to leave the country once they pay their debt.

Filipinos are finally recovering from the COVID pandemic, but they are still a long way from where they should be. As a result, Duterte has relaxed his anti-casino stance and is permitting more casinos to open. PAGCOR has announced that new casinos in Boracay will draw new guests and create thousands of jobs.