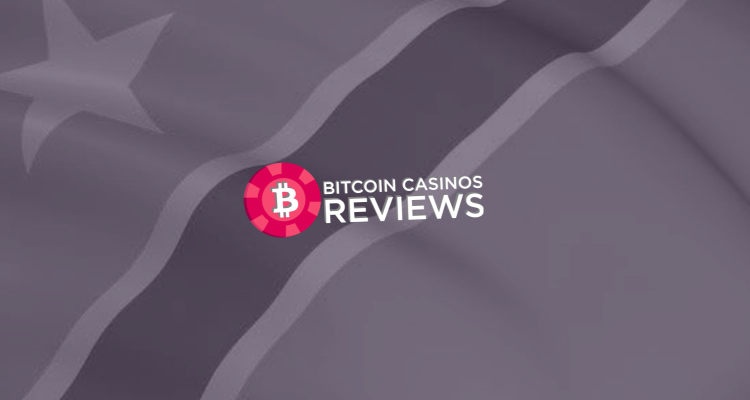 In the Democratic Republic of the Congo, there is no Gambling Authority or other particular entity that regulates gaming; instead, the government is in charge of regulation. However, this does not imply that gambling is unregulated in the country. Gambling has been allowed in the country since 2005, and all “games of chance,” such as slots, lotteries, and other games, have been controlled. There is no regulatory system in place for licensing online gambling firms because it seems to not be a high priority for the government at the current moment.

As a result of the lack of a licensing procedure, there is much doubt about the amount of security offered by online land-based casinos to players from Congo. In this case, the best option for gamblers is to look for more renowned companies that provide high-quality games and are considered reputable and trustworthy.

Sports betting is also legal in the country with SONAL (state-run company) being a monopoly. This company owns 60% of the Congolese national lottery and the remaining 40% is in private hands.

Although it is true that Congo has never been one of Africa’s most popular gambling destinations, it is home to many passionate football enthusiasts, since sports, particularly football, are highly popular in the country. Currently, Sports betting is becoming increasingly popular especially among the country’s young people. According to a local news article, “Pari-foot” is a local slang term for football betting and it has been a source of income for the majority of the country’s citizens.

IMF (also known as International Monetary Fund) reports that 43 percent of the active working-age population is jobless. The Congolese government is not providing enough jobs, making employment possibilities rare for its youthful and quickly increasing workforce, forcing them to seek alternative sources of money in order to live. Probably, that is the main reason why the popularity of casino games has been increasing recently.

In addition to this, poorly implemented regulations, unemployment, and the prevalence of football are major factors of underage gambling in this central African country. The Congolese government, on the other hand, is debating how to effectively regulate the country’s gambling legislation, requiring operators to encourage responsible gambling and to prevent underage gaming in the country. Let’s see if the government will be able to come up with something effective that will promote responsible gaming and make it possible for citizens of this country to gamble with legal operators.