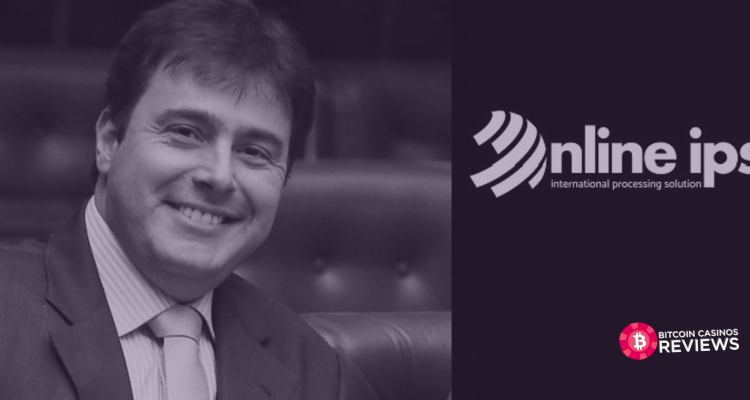 As a long-time follower of Brazilian gaming law, I’m tempted to use analogies when asked to characterize the current state of affairs in order to paint the most accurate image. A Work Group established by the Brazilian House of Representatives to analyze the existing Bill of Law #442/1991 and its advantages is now driving the pace for revised gambling legislation in Brazil.

This bill is similar to a lost artifact discovered in a drawer by the House of Representatives, a legal relic from previous administrations. It’s like if someone stumbled across a vintage 1953 cherry-red Corvette hidden behind a dusty tarp inside Grandpa’s garage.

In this case, Congressman Arthur Lira, the Chairman, directed the Work Group to meticulously clean and tune up the Corvette for sale. They’ll have to repair the carburetor, replace the gaskets, buff away any rust, and polish it to a gleaming sheen. Right now, the Work Group is doing just that. They’re deleting unwanted components, introducing new ones, and fine-tuning things like taxation.

The only criticism I have at this moment is that our Innovation Work Group is not speaking with potential buyers: industry operators. It reminds me of the Lotex case, a recent film shown in Brazil. Our government believed they had a gleaming, smooth-driving automobile, but a cheap, substandard replacement engine caused the transaction to be canceled.

The Work Group is made up of 15 members of Congress who have opted to keep public conversations with the private sector — and, eventually, possible purchasers — closed. To be honest, all of the Congressmen have been quite responsive when contacted individually, but the Group’s deliberations are kept under wraps.

On the 20th and 21st of October, for example, I met with Congressmen Bacelar and Felipe Carreras (not from the Work Group), as well as Luciana (Hendrich Digital Content) and Rui Magalhes and Ana Clara Heeren (both from Estoril Sol Digital), to discuss long-standing industry concerns, particularly taxation and consumer protections as terms of a rational equation.

As a tax educator for over 15 years, I’m particularly concerned about ISS (local taxes on services, which may be assessed by any of the country’s 5500+ cities depending on customer location). Operators are naturally concerned about taxation (Turn-Over, GGR, NGR) and prospective taxation processes for players (a no-go experience around the globe that stimulates the black market operators, always offering higher untaxed profit through non-compliant payment methods).

We placed all of this on the table, along with an offer to organize a public hearing and a cutting-edge educational seminar, similar to the one we were able to organize in Rio de Janeiro in 2019.
Unfortunately, the Work Group refused the offer. The good news is that it was rejected because there was “insufficient time for instructional programs before the end of the year,” implying that they truly planned to vote on the final legislation of gambling by the end of 2021!