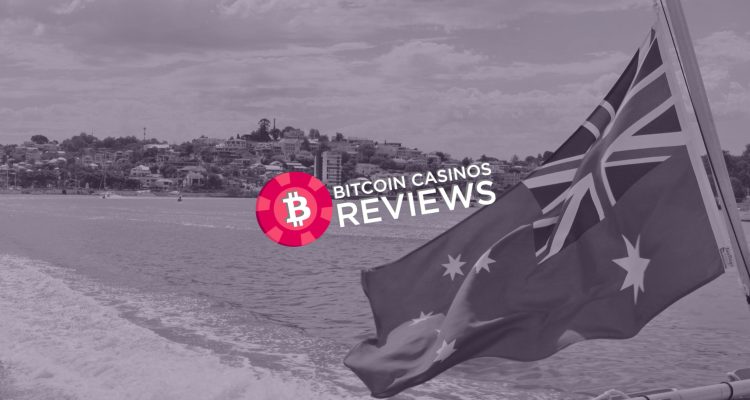 The Australian Communications and Media Authority is actively working to ban online gambling destinations that are against the 2001 Interactive Gambling Act. That’s the main reason why Australian Internet service providers are requested to block newly discovered four websites that are considered illegal as they are operating offshore.

It is important to note that this is not the first time that the Australian government took action again illegal gambling activities. Back in 2017, the rule applicable to the blocking of illegal gambling websites came into effect and in total 130 websites were banned from operating in the Australian market. The investigation implemented by ACMA (Australian Communications and Media Authority) discovered four gaming websites that include Ozwin Casino, Reels of Joy, Bao Casino, and Pokie Place. Before banning, several issues were flagged stating that mentioned casinos were operating illegally, breaking the rules set by the 2001 Interactive Gambling Act.

Australia is actively fighting against all the illegal websites that try to trick customers into their systems. What the authorities do is simply block the websites operating illegally so they don’t have the ability to operate in the specific industry anymore. After that, if someone decides to visit such a gambling destination, a pop-up warning message appears on the screen that alerts the user about the possible harm – it does not mean that players are no longer able to visit the website. What this means is that users can still have access to a specific page but they are playing at their own risk and if something illegal happens – your personal information is leaked or your money is lost, you will not be able to do anything about it in terms of legal actions.

According to the Interactive Gambling Act 2001, it’s illegal to provide people with online casino services in Australia. Examples of such online games are Blackjack, Roulette, Poker, etc. If someone decides to provide any of these mentioned games to someone who is physically in Australia, this action will immediately be considered illegal and authorities will take appropriate measures. This act is aimed to reduce the possible risks that are related to gambling and mainly targets the providers of gambling rather than actual customers. Besides that, it warns the customers that if they decide to play on illegal websites, they are at a high risk of losing their money as most of the services sometimes refuse to pay winnings and return deposits. That’s why it is always a good idea to only play on licensed casinos and read the reviews done by experienced gamblers.

The last major action against gambling was back in November of 2020 when the ACMA blocked 263 illegal websites.